We are frequently asked “How did you decide to open a brewpub?” and “How were you able to do it?”, and quite honestly, the answer is simple- Family & Friends!  Oh, pardon me. I shouldn’t forget to mention, as most fine Wisconsin folk do, we enjoy good food and beer, and you bet that has something to do with it. But, if you really want to know a little bit more please feel free to read on.

So, in 2002, Brittany, Trent & Mark Kraemer opened Vintage Spirits & Grill (VSG) on the corner of University & Frances near the UW-Madison campus. In the following years, opening a brewpub was a popular topic during many a family get together when experienced brewer Scott Manning made his way back home from California for the holidays. In 2009, it appeared the family was going to make good on their comments to Scott about “bringing him home”. An opportunity arose in a vacant former brewpub location. Mark, Trent, Brittany, and Scott, along with Bryan Manning and long time VSG employee Mike Bridges, quickly put their wide variety of talents to work, secured the current location for our brewpub, and got busy. A creative culinary team was brought in, and our crew set about creating a restaurant and brewery that features both excellent made-from-scratch food and outstanding hand crafted beers. With the help of numerous family members and great friends, Vintage Brewing Co. opened in January of 2010, and we served our first house brewed beer in February of 2010.

In 2013, we began working on a new project- Woodshed Ale House! A quaint craft beer bar in a historic building in downtown Sauk City. Although the woodshed is now gone, it it still lives on in our hearts, and our tap lines with our line of Woodshed brews inspired by Sauk City, WI.

Soon to follow plans for Vintage Brewing Co. Sauk Prairie began “brewing.” VBC Sauk Prairie is a dream that became a reality for the family owned Restaurant and Brewery group. Drink, dine and celebrate surrounded in picturesque views of the Wisconsin River and Sauk Prairie’s exquisite nature. Eat our Chef’s signature Elevated Americana cuisine, drink our Brew master’s “fresh thinking” (award winning craft brews) in the outdoor beer garden. Commemorate life’s biggest milestones in our majestic wedding and banquet amenities. We are beyond excited to be established in such an amazing place and look forward to many years serving the community.

Shortly after our Sauk Prairie location opened we were presented the opportunity to open our 3rd brewpub in the up and coming Capitol East district in downtown Madison.  Vintage Brewing Co. Capitol East is surrounded by some of the best live music venues in the city of Madison.  Stop in for some of our award winning brews and Elevated Americana cuisine before or after seeing some great live music at one of the local venues, or on your way to root on the Forward Madison soccer team at Brees Stevens field.

We are proud to announce that we were named 2019 best Large Brewpub of the Year at the Great American Beer Festival in Denver Colorado.

We hope to see you in one of our brewpubs soon! 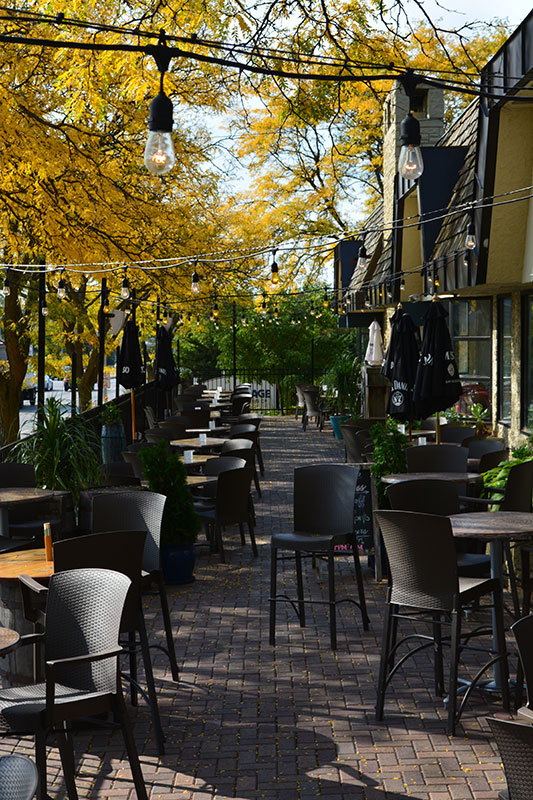 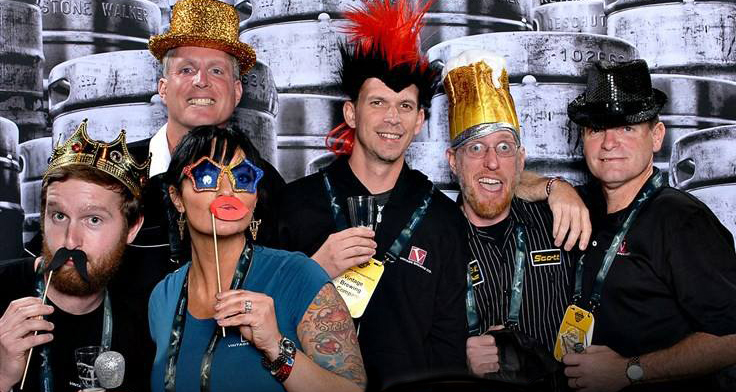 Thanks for supporting us through the years- Cheers! The Vintage Family